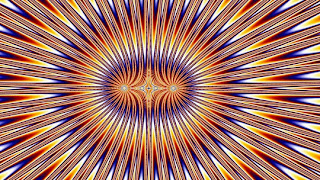 The contents of the everyday mind: illusory displays and illusory learning experiences are a solidified structure held around the process of preparation waiting for the window of opportunity to begin transformation. New delight in compassi on, faith in higher reality and desire for contemplation grows as the walls of the structure begin to thin. Virtue seems more reasonable and easier than the self-centered view of life.  This emerging specialized mind of wholesomeness and virtue will now function as the main support to hold the now aligned energies so that awareness can go inside properly. You will then experience a new form of virtue that is the real power of purity; only then will mind itself fall away to reveal the awakened awareness that is free from confusion. Everyday mind, wholesome mind and strength of purity mind were the support for important transformations that you needed by using the amazing tool of the expandable mind. ~ Domo Geshe Rinpoche ~~~ "Der Inhalt des Al
Post a Comment
Read more 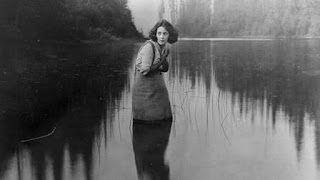 From the era of the great advice commentaries such as when the 37 Practices of a Bodhisattva were written, it was considered that almost everyone would be poor by their karma. Perhaps they had the poor karma to live where there wasn’t much  money and everyone lived in reduced circumstances or because they had a great deal of obligation. Poverty was common for dharma practitioners; by choosing a life of meditation, one does not have a wealthy lifestyle. Among choices made to have a life of meditation and practice, is deciding to have free time rather than money-making time.  We probably would be pitied as someone who is poor, and so becoming poor is something most folks avoid at any costs. Our fear of poverty is what drives us to work harder. I am not saying that making money is wrong. With children to support, house payments, electric bills, gas and insurance to pay, financial responsibilities are greater than in other places, or the way it was in the old days. However, the real pro
Post a Comment
Read more

The Door to Summer and other Dharma 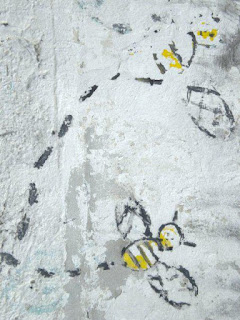 The Buddhadharma counsels us to be less interested in stimulating of the senses and become more attracted to what is more important for eternal health. The problem is that our evolutionary relationship to the senses has already made our in ner being more complicated and is increasing experiencing innate craving for even more sensory information. If we persevere in sincere dharma practice we might eventually feel shocked and sorry, realizing that we have had a distorted relationship with the senses. However, we do need good balance; let’s not become like a dried old piece of shit on a stick by thinking that the senses are evil or we could become punishing with our over strict attitude! Let’s gain stability based in dharma. ~ Domo Geshe Rinpoche ~~~ "Im Buddhadharma wird uns geraten weniger an der Stimulierung der Sinne interessiert zu sein und uns mehr zu dem hingezogen zu fühlen, was wichtiger für unsere ewige Gesundheit ist. Das Problem liegt darin, dass unsere evolutionär
Post a Comment
Read more
More posts