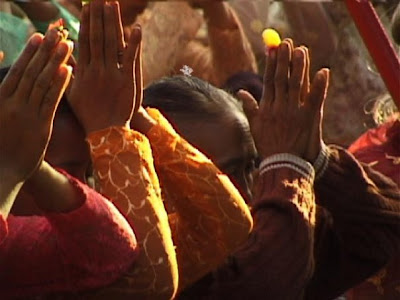 What is our connection with the outcome of our prayers? If we are not vibrantly motivated with a goal, we are just praying in a circle. "I am praying because prayer is good, and prayer is good, and that is why I pray, and so prayer is good, and I am praying it, and good." We might have an admiration of prayer, but if it does not penetrate the mind, it is ineffective. However, prayer often has a lulling and soothing quality, causing that person to feel better, and as though something has happened when in fact nothing has happened. It is like cold mashed potatoes to achieve a result. Prayer is exciting and highly energizing, but we need a relationship with the outcome of prayer. There are elements to careful prayer to make it effective. One is invocation. If there is no higher power request or invocation to please be present, then we have no relationship to the outcome of prayer. DGR ~~~~~~~~~~~~~~~~~~~~~~~~~~~ "Wie sieht unsere Verbindung mit dem Ergebnis unserer Gebete a
Post a Comment
Read more 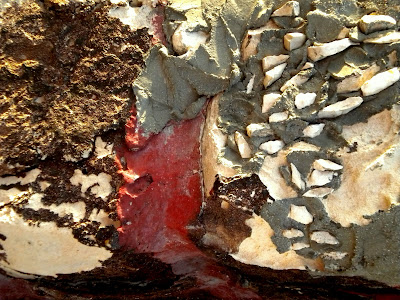 The reason why problems arrive is that we have karma from previous negative actions ripening, whether that is from this life or from previous lives. If we approach it right this time, it is possible to not only to exhaust that particular kind of karma that continues to produce the problem, but we can prevent activating it again in the future by letting it cause excessive distress to the mind, the actual cause of further consequences. It will not be accomplished without effort. In fact, we will become more capable of making effort because the mind is not disturbed, and we are able to act more skillfully because of our concentration on developing equanimity. Fake equanimity would be to give up and not making effort. This is not equanimity, but only inaction by depression. We can go anywhere and do anything if we gain equanimity based on compassion for others. Practice to increase a healthy desire to gain skill by connecting our practice of equanimity done, not for our own sake, but to be
Post a Comment
Read more

Can We Stop Harsh Speech? 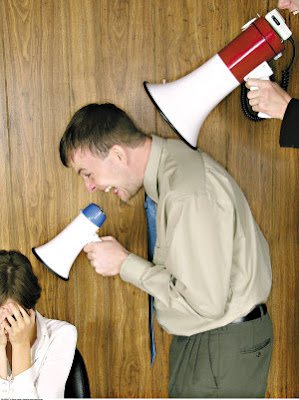 The sixth of the ten non-virtues in Tibetan Buddhism is the third in speech non-virtue category; using insulting words and harsh speech. The ten non-virtues are Killing, Stealing, Sexual Misconduct, Lying, Divisive Speech, Abusive Speech, Idle Speech, Covetousness, Harmful Intent, and Wrong Views. Ooooh, this might not be so easy for many people, as harsh speech is becoming even more common; in person, violent music, on the internet, emails and in other written expressions. You can be strong and still be careful to avoid harsh speech. Even if we need to say something harsh, it might not be harsh speech, but definitely avoid insulting words. It will bring us harm also; it might give us a temporary feeling of power, but we know it is wrong. To avoid harming others we will have to monitor our own minds, as well as apologize many times a day to our own inner process, until we no longer use this form of aggressive communication. Thinking, ‘I am sorry to my inner meditator that I am doing so
Post a Comment
Read more 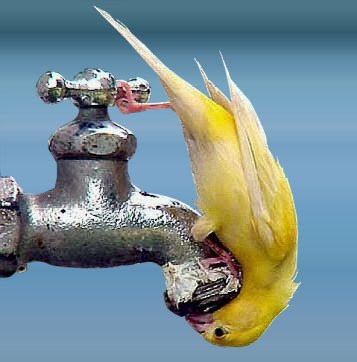 Optimism requires some inspiration to get us started… right? But aren’t we literally doing inspiration by drawing air into us? If we want to make a huge change, the inspiration of the Buddha’s breath and His teaching and activities are still dancing all around us. There are so many who say we are in the end years of the Buddha’s teachings, but I do not believe this is true. I believe that up until the very last moment of closure of the time of Buddha Shakyamuni’s teaching cycle, the optimistic spirit of his teachings is fully present! This means not just what we receive from the Buddha, but present from all of the great masters, such as Je Tsongkhapa, Padmasambhava, the many Heruka practitioners meditating in caves, and even people sitting in their apartments meditating in Chicago; they are also our inspiration. The communities of Buddhists are not only alive each in their own practice, but they are also alive in the optimism of altruism. Depending on how we choose to spend our life, w
Post a Comment
Read more

Is Tantric Purity an Oxymoron? 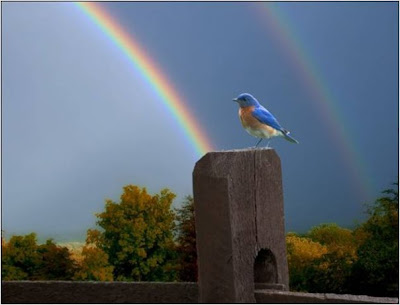 Someone without an understanding of the suffering that arises the desire to be free cannot be a candidate for higher training. Even if they receive a highest yoga tantra initiation and blessing, it would be like pouring a cup of pure water into an ocean of saltwater! The pure substance immediately disperses into their briny disposition if the student does not have a suitable nature and good motivation. It is useless for the receiver and the pure water can no longer be drunk. It becomes overwhelmed by salt. More advanced tantric practitioners are capable of holding their remaining salty ocean away from their pure transmissions and carefully utilize blessings and initiations. Since they are not perfected, they still have somewhat of a briny outlook and need to pray for a pure practice. Still, many unpurified dysfunctions such as anger, and wrong views are lurking in their minds, even though they have been purifying for a long time and need to keep that part of their practice pure. The a
Post a Comment
Read more

Thought for Sunday on Steady Equanimity (read in Eng,Sp,Fr,Ger,It 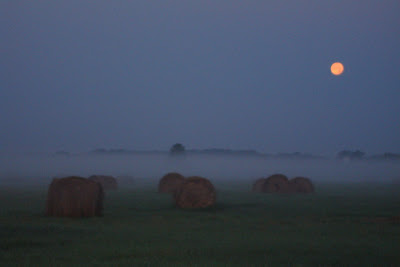 In my opinion, there are several types of equanimity to be cultivated in spiritual development toward the transformed state. Number one: Maintaining an even and non-reactive point of view, even in the face of difficulties. An even point of view means neither moving toward an object nor moving away from it. It is doubtful that would be considered neutral. Neutral appears to me as something that is not moving, whereas the concept under consideration here is the attraction toward or repulsion by outer objects. The confusion that arises when we project our own inappropriate likes and dislikes are often arbitrary and unrelated to the situation. Because even more confusion results by continuing to exercise our traumas, personal illogical taboos, and negativity, we suffer more from our projections than the events themselves. Through active will and discipline, we train vigorously to avoid acting upon the associated negativity of the push or pull of compulsion to take back control of our life
Post a Comment
Read more
More posts