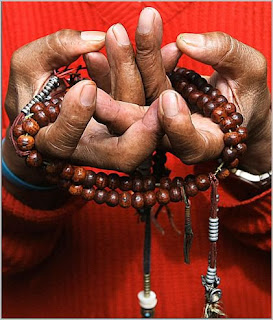 In Tibet, we had some village monks who were the “go to” person for anything that went wrong. A sick child, someone with problems that needed counseling, a student that didn't do well in school, marital problems, illnesses, births, and esp ecially deaths…. these were the work of the local monk. Often, the monk still lived in his family home in a little separate house under humble circumstances, doing prayer and ritual for others. These village monks ministered to the needs of their local people, not just in good times, but especially during hard times. In some ways, village monks were like your neighborhood modern Western healer. The village monk always had an open door to those in trouble and always had words of advice, constantly ready to quote the Buddha. Because they were humble monks with little education and training, usually his knowledge of scripture was not that great, however, he belonged to the village and the village belonged to him. Every village hoped to have one or
Post a Comment
Read more

Ringing in the Ears, Karmic Seeds and other Buddhist musings.... 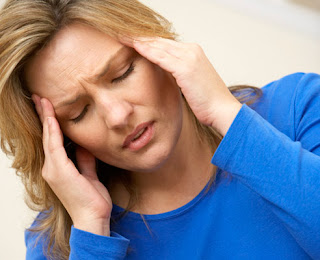