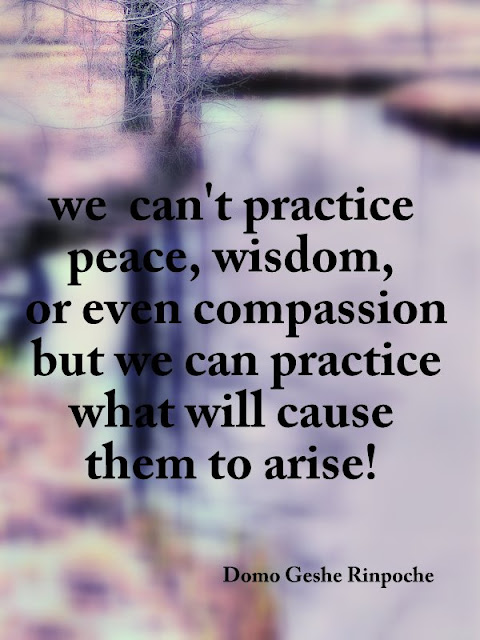 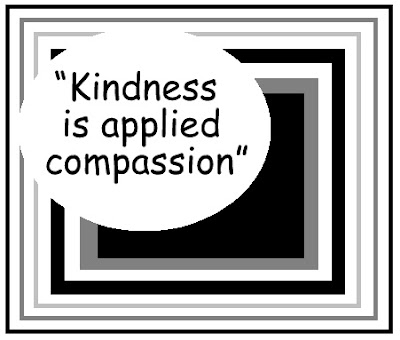 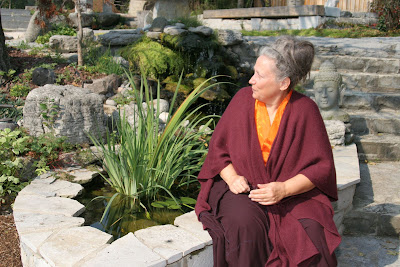 Objects can hold a bit of mind...Quote Sea of Compassion part one video 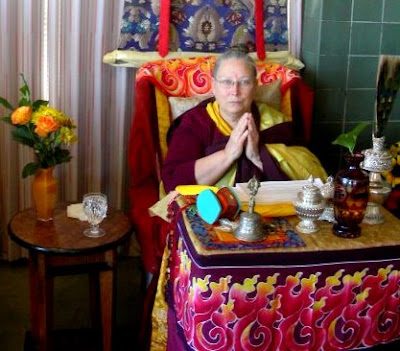 Not possible to be vindicated... Quote 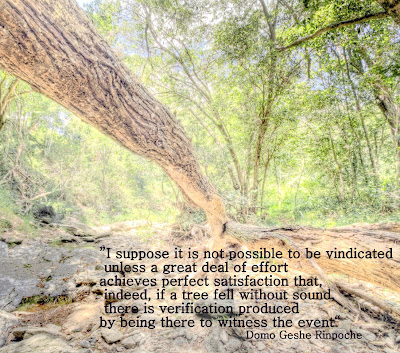 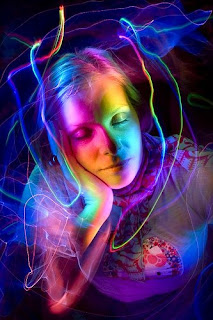 Rainbow Hawk and Wind Eagle, my dear friends have requested me to share some insights from my tradition, Tibetan Buddhism.However, when I think of that I remember that Buddhism did not begin in Tibet but in India. And the Buddha was not Buddhist but Hindu. Further, Hinduism is and was a gathering of compartmentalized deity practices brought together in a method to live in non-competitive harmony. They in turn were influenced by Egyptian mystical tradition and we might arrive at religions of Atlantis, Lemuria or the earth as living and evolving organism or even other civilized cultures beyond the cover of our sky. Like a spiral that winds inside and outside touching everything I imagine Buddhism energetically touching us here and now as it gracefully flows through Tibet, China, Japan and many other countries touching and inviting myriad beings to higher development. This is the living force that is only one expression of the Eternal Religion that calls every living being to perfectio
1 comment
Read more
More posts