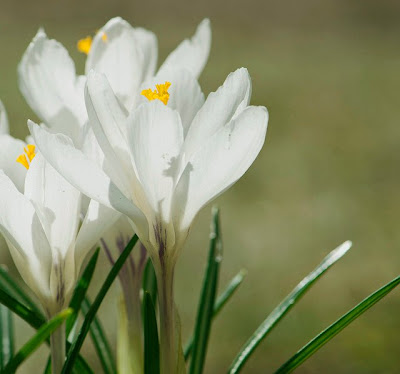 Happiness is of so many varieties. What if we named all plants as "Happiness"? We will eventually discover that some happinesses that we cultivate will be pretty but poisonous, and others will be nourishing or have healing qualities. Some forms of happiness will become tall, stately and long-lived, sheltering many, while other forms will fold up and wilt at the slightest touch. We can choose now what seeds we will plant and how we might care for them so that the best forms of happiness arise. ~ Domo Geshe Rinpoche ~~~ "Es gibt so viele Arten von Glück. Wie wäre es, wenn wir alle Pflanzen 'Glück' nennen würden? Wir würden letztendlich herausfinden, dass einige der kultivieren Glücke ziemlich giftig sind, andere werden sich als nahrhaft oder heilsam herausstellen. Einige Formen des Glücks werden groß, stattlich und langlebig sein und vielen Schutz gewähren, während andere bei der kleinsten Berührung zurückweichen und welken. Wir können jetzt entsch
Post a Comment
Read more

Compassion: Our Most Important Possession 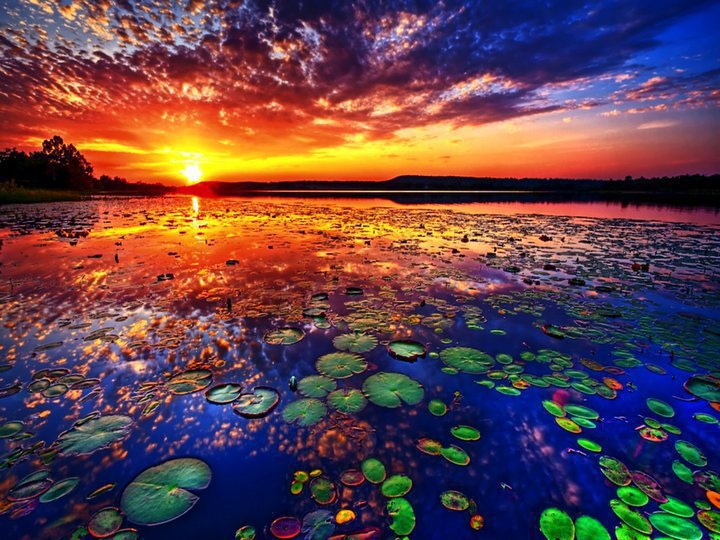 Compassion is the most important subject to study, meditate on and practice. Compassion is actually the only subject that is only achieved by using our own will power and correct effort. It is the only dharmic understanding that cannot be bestowed. To a certain extent, you can be blessed into certain levels of wisdom, but the one thing that cannot be granted to you is deep compassion. We must each struggle to arise it. It is the most important realization and if we fail, we cannot become aligned with enlightened mind. ~ Domo Geshe Rinpoche ~~~~ "Mitgefühl ist das Allerwichtigste, das man studieren, praktizieren und über das man meditieren sollte. Tatsächlich ist Mitgefühl die einzige Sache, die man nur erreichen kann, indem man die eigene Willenskraft und korrekte Anstrengung einsetzt. Es ist das einzige Verständnis des Dharma, das nicht übertragen werden kann. Bis zu einem gewissen Punkt kannst Du Segnungen für gewisse Stufen der Weisheit erhalten, aber das e
Post a Comment
Read more 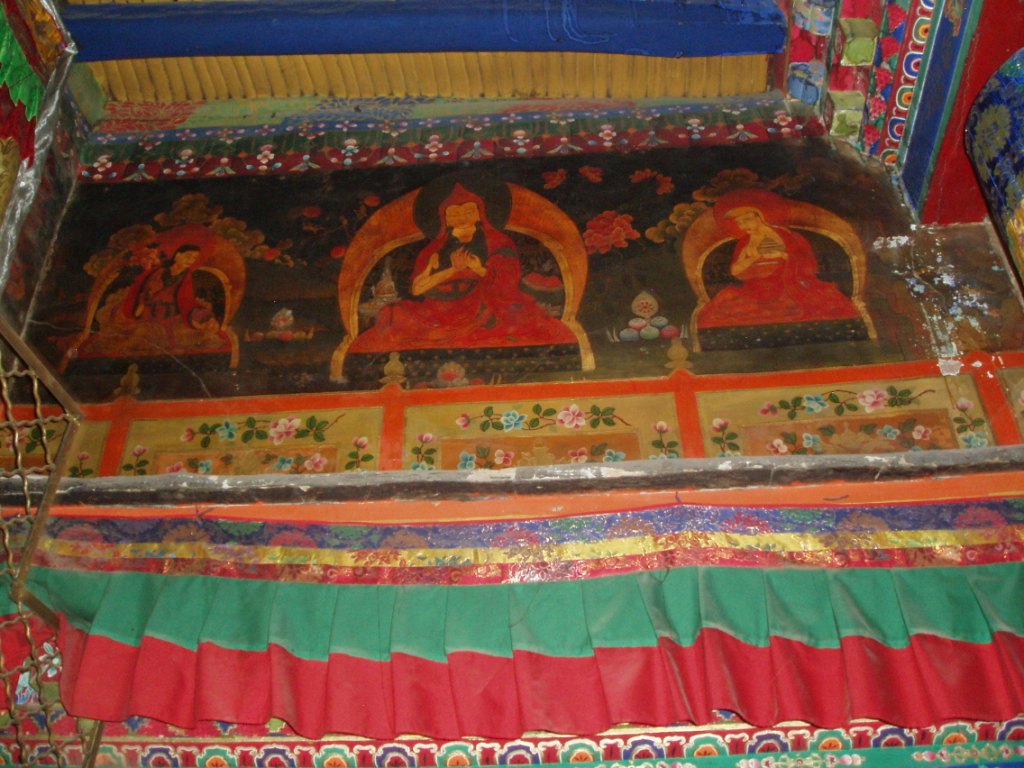 Where is joy when you are sad? Where is sadness when you are joyful? The flowering of Great Atisha’s activities was through the establishment of the Kadampa Geshes, who then spread out throughout Tibet, teaching after Atishas passing around 1050AD. The result of his Buddha activities actually happened in his students, and the students of his students, isn’t that so? Drontompa, a direct student of Atisha, established the Tibetan Kadampa tradition, which became the Sarpa, or new transmission. Out of that, came the Sakya, Kagyu, and eventually the Gelug lineages established by various enlightened teachers. This was really the beginning of scholarship in Tibet, emphasizing the importance of maintaining the teachings and preservation of the early scriptures of Buddhas message. Wherever Kadampa Geshes gathered together and debated, Buddhist scholarship blossomed. There are many stories about ordinary people making efforts to go where Geshes were teaching and becoming real
Post a Comment
Read more 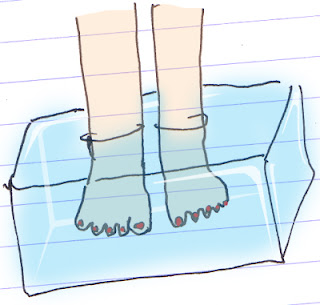 Stories We Tell Ourselves About Anger 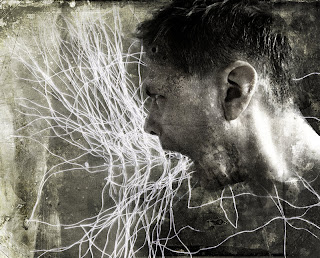 At first, it is difficult to recognize disturbing emotions. One important reason is because you are experiencing it. While in the midst of it, you and that disturbing emotion are no different! It would be like trying to see your eyeball with your other eyeball without looking in a mirror. Like that, it is not easy to recognize becau se you are totally involved. We can repair this by being vigilant and seeing disturbances in their true nasty form as soon as they arise, and not later that night. Some Buddhist traditions teach the technique of naming negative emotions as an important part of their practices. Beginning practitioners usually have many justifications and stories that they tell themselves about why they use anger or other strong difficult emotions in a positive way. If this was actually true, and, (for example), anger really is positive, then why don’t mature practitioners rely on that strategy? If it is so good, it stands to reason that as you become a
Post a Comment
Read more
More posts