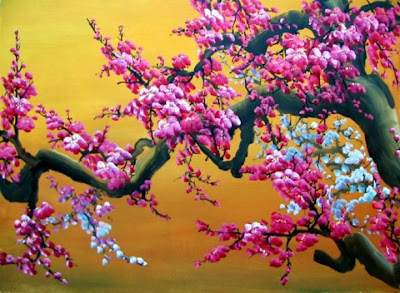 The four great wishes is recited in all Tibetan Buddhist daily meditations. The first of the wishes is for happiness. We repeat again and again, “May all sentient beings have happiness and the cause of happiness.” This is used as our own remedy to discover a lasting happiness that is free from confusion, and to evolve by becoming a m odel for this happiness that we wish for others to experience. We do this because we have connected with higher values to benefit all living beings. This wish is ultimate foolishness to the self-absorbed person, but with effort to overcome the self-serving attitude, will make ultimate great sense. ~Domo Geshe Rinpoche ~~~ ""Die vier unermesslichen Gedanken werden in jeder täglichen Meditation des tibetischen Buddhismus gesprochen. Der erste Gedanke ist der Wunsch nach Glück. Wir wiederholen immer wieder: 'Glücklich seien alle Wesen und im Besitz der Ursachen des Glücks.' Wir wenden dies als ein Heilmittel für uns selbst
Post a Comment
Read more 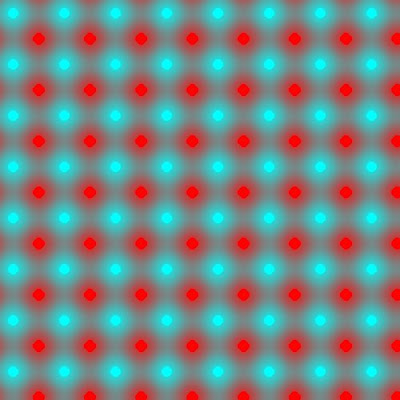 Watch your mind but don't let the bread burn! 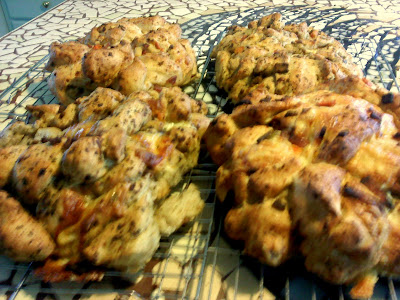 Watch your mind but don't let the bread burn! It is not so easy to make the enemy stop from their side A harmonic of values, environment and the needs and rights of others is Buddhism in action
Post a Comment
Read more

Gollum, Buddhism and the Stolen Ring of Power In the story, "Lord of the Rings", this is a character called Gollum. His most important possession was a ring of power to make others do his wishes. We observe how distorted he was; how the ring changed him from a normal human being to something like an animal. In Buddhism, we would call him a preta. This might seem overly fantast ic, but there are real people who, by craving or gaining power inappropriately, have turned themselves into gollums inside and are eventually reborn as external gollums. It happens! They even talk to themselves like the character in the book. Gollum was not supposed to own the ring of power, he stole the ring of power. He was not ready for any level of power until he has power over himself! These are part of the important changes in discrimination that Buddhism helps us to attain. What to accept and what to reject! ~Domo Geshe Rinpoche ~~~ In der Geschichte 'Der Herr der Ringe' gibt es eine Figur namens Gollum. Sein w
Post a Comment
Read more 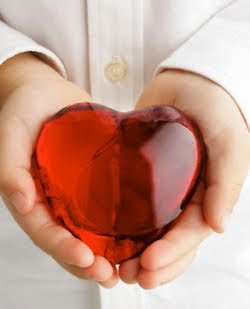 Tibetan Buddhism teaches a wonderful technique called tonglen: taking away suffering and giving blessings upon the breath. Tonglen practice began in Tibet among hopeless lepers. Even wealthy people who contracted leprosy might be thrown out into the street to live with other lepers because the disease was so infectious and dreaded. One day, they are drinking out of fine, thin china teacups, and the next day cast into the street to live among beggars. With no cure available, disfigured, shamed, and unaccustomed to living as a beggar; life was extremely difficult. When others noticed that some lepers did not look as pathetic as usual, they wondered, ‘why aren’t the poor suffering lepers as miserable as they used to be?’ This was a secret reason; a new spiritual practice was passed among the lepers, which not only caused great changes in their attitude, but many lepers actually were improved in their health. It seems they were secretly taught tonglen technique by a bodhis
1 comment
Read more

The Link Between Practice and Promises 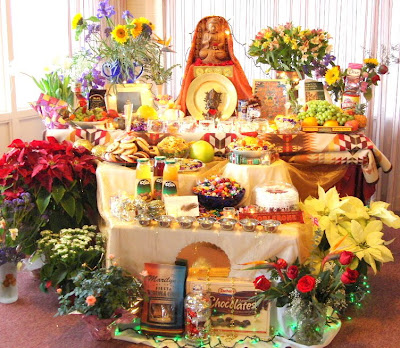