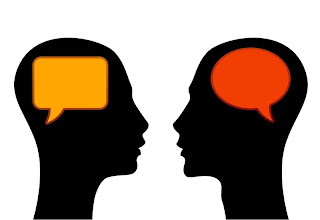 In the courtyard of Ganden Jangtse Monastery in South India, I saw a large statue of Gandhi in the debate courtyard, the entryway to this beautiful monastery. I was inspired to remember that Gandhi taught that brotherhood and nonviolence ne ver comes from giving up, but from arises from deep logic; aggressive conflict was not going to succeed. Gandhi suffered long before he was able to shift to nonviolence as a core value. Like Gandhi, our Buddhist practice helps us understand that just because we have compassion and love toward someone that has done wrong doesn’t mean we agree with them. That would be false compassion. Turn the heart, and realize that the wild flow within the mind is what needs to be tamed. This is dharma! ~ Domo Geshe Rinpoche ~~~ "Im Innenhof des Ganden Jangtse Klosters in Südindien sah ich auf dem Debattierplatz, dem Eingang zu diesem wunderschönen Kloster, eine große Statue von Gandhi. Sie regte mich dazu an, mich daran zu erinnern, was Gandhi lehrte:
Post a Comment
Read more
More posts