Stuck in the Head and other Buddhist musings 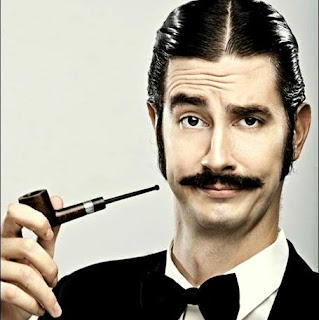 It's easy for people to “fall” into disrepair and lose their way in life. Some people have their identity and even their life force energy stuck in their head. Others have inappropriate energies stuck in their navel which becomes contaminated by feelings of wishing bend others to their will. When heavy energies are inappropriately engorged in the root chakra, those people are almost helpless be fore their own mind that has become habituated to lust. Buddhist purification practices help dissolve inappropriate energies which have become stuck, heavy, polluted, and which tend to gather other inappropriate and unpurified energies to oneself. For example, someone with inappropriate sexuality will often find themselves surrounded by others with troubled sexuality and complain, “It’s not just me. This is the way the whole world is,” but that is not so. I have also met judgmental people with strong feelings of superiority, and very little energy in their root chakra but are just as bad
1 comment
Read more
More posts