Monk Doctors, Reality of States of Mind and other Buddhist musings... 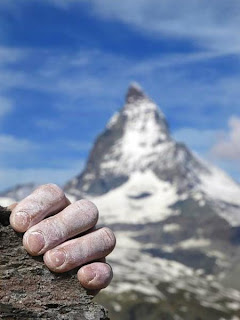 The analogy of prison to describe the human condition is accurate; to live in freedom as a prisoner. Not only that, but humans are able to observe other prisoners in far worse condition than themselves. We call one situation free and demo cracy, and another situation we call oppression, dictatorship, or slavery. Of course, that is true from one point of view, but from a place of higher truth, even the free are still imprisoned! Humans are imprisoned in a perceptual prison just as real (or more real) than iron bars. During the time when many Tibetans were jailed by the Chinese, those that were trained in the higher bodhisattva path and achieved enlightenment felt that a certain part never became imprisoned. Because of that, we were able to survive the experience of physical prison. Iron bars could not hold us, because we were already free! In spite of that, helper beings, such as incarnations of Buddhas, still required a great deal of conscious effort to prevent manifestations of ext
Post a Comment
Read more
More posts