Thought for Friday on Mandala Matrix (share in Eng,Sp,Fr,Ger,It) 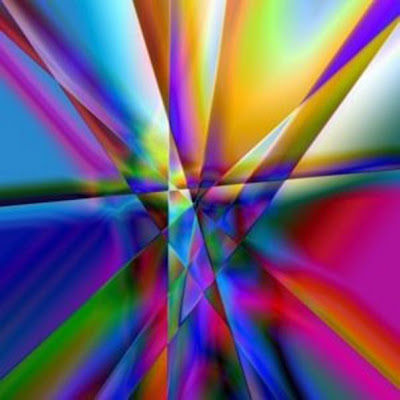 I have developed a project in order to understand further my initial insights regarding what I am calling the Personal Mandala Matrix. I have done much new research with the wonderful assistance of Dr Capri Fillmore, a medical researcher and physician and Dr Mitzi Forbes a PHD researcher. What is the Mandala Matrix? Number one, The Mandala Matrix is your perceptions. Number two, it is the living process of intensities of energy. Number three, it is the dynamic between perceptions. So these three, we can use as an explanation of what the Mandala Matrix is. I share with you just a bit from a series of examinations on the Mandala Matrix of individuals. In the future, I am hoping that others will come forward to develop a machine such as CAT scan that can diagnose disease mechanically in the way that I can do with my mind. I will freely offer the valuable data at the end of the study to forward the development of an in depth diagnostic that seems to indicate the presence of far more disor
Post a Comment
Read more

What is Sangha Refuge? 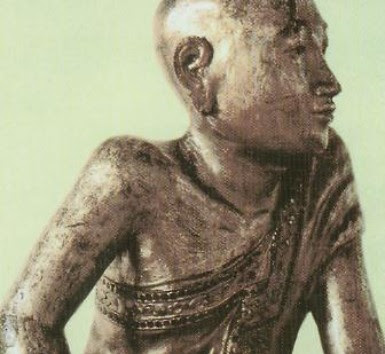 The Buddha burst forth as a world teacher and willingly entering into relationship with the entire world and all of its inhabitants in a way that even now, uplifts them. The effects of a world teacher do not end with the passing of that person, but can go on for thousands of years! In addition to the effects the Buddha had on all others, He especially loved his many direct disciples who took sincere refuge, learned, and meditated while the Buddha was teaching for over 40 years. The Buddha was so skillful, that not only was He the world teacher, but many of his directly guided students began lineages and became like world teachers themselves. You cannot do that unless the root is very strong. His ten great disciples were Shariputra, Maudgalyayana, Mahakashyapa, Rahula, Upali, Aniruddha, Ananda, Subhuti, Purna, and Katyayana. The Buddha’s enlightened students act as example Sangha for us, the community of enlightened beings, who after receiving extraordinary transmission and teachings f
Post a Comment
Read more 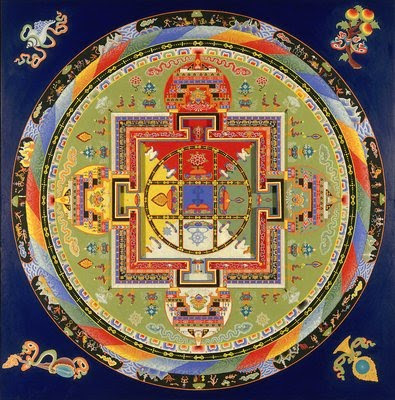 Attaining the mandala of the deity requires the meditator to literally acquire the perceptions of deity as well as remember the energetic location of the realm of that particular enlightened being. In our Tibetan Buddhist old tradition, it is said that one of the signs of an authentic guru is one who is able to draw the diagrams of many deity mandalas. That is not really followed these days, however, to have the knowledge of the energetic addresses and/or to actually know how to go to the realm of a deity would be extremely valuable for one who guides living beings to the alignment stage of the enlightened state. If you do not know where the enlightened realm is located, then you would have no possibility of ever guiding anyone to that, once they were prepared. Therefore, this particular point of the traditional description of authentic guru makes perfect sense. However, to be able to draw out the diagram in a two-dimensional form is nothing by comparison to having actual contact and a
Post a Comment
Read more

Helping Others With Smelly Delusions 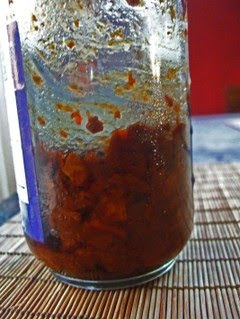 If you have no personal karma for suffering when taking on the difficulties of another, then you could even be a healer in the hell realm and feel satisfied, accomplishing important work. You would feel no disgust toward their impurity, as a skillful and well-trained nurse does not experience revulsion by sick people. However, if you continue to have the smell of the same delusion that another person is exuding, a perfume that overwhelms the mind, you will be caught up in their suffering confusion and possibly harm them instead of benefiting them. If you have rid yourself of most  delusions but still have the smell on you, it would be like removing taco sauce out of a jar, and washing it, but still the jar smells like taco sauce! It is useless using it to put anything of a more delicate nature into it. For a healer, or anyone who wishes to benefit others, a strong daily purification practice is very much needed to continue removing the stains remaining from the delusions. Four importa
Post a Comment
Read more

Thought for Sunday on Lepers Spirituality (share in Eng,Sp,Fr,Ger,It) 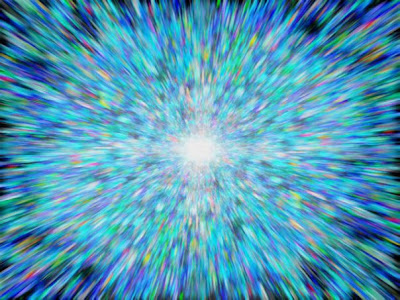 Tibetan Buddhism teaches a wonderful technique called tonglen that based on taking away suffering and giving blessings upon the breath. Tonglen practice actually began spreading in Tibet among hopeless lepers. Even if a wealthy person contracted leprosy, they would be thrown out into the street to live with other lepers because the disease was so infectious and dreaded. One day, they are drinking out of fine, thin china teacups, and the next day, they were cast into the street to live among the beggars. With no cure available, disfigured, shamed, and unaccustomed to living life as a beggar; life was extremely difficult. When others noticed that these beggars did not look as pathetic as usual, they wondered, ‘why aren’t the poor suffering lepers as miserable as they used to be?’ This was a secret reason; a new spiritual practice that was being passed among the lepers, which not only caused great changes in their attitude, but many lepers actually were improved in their health. It seems
Post a Comment
Read more
More posts