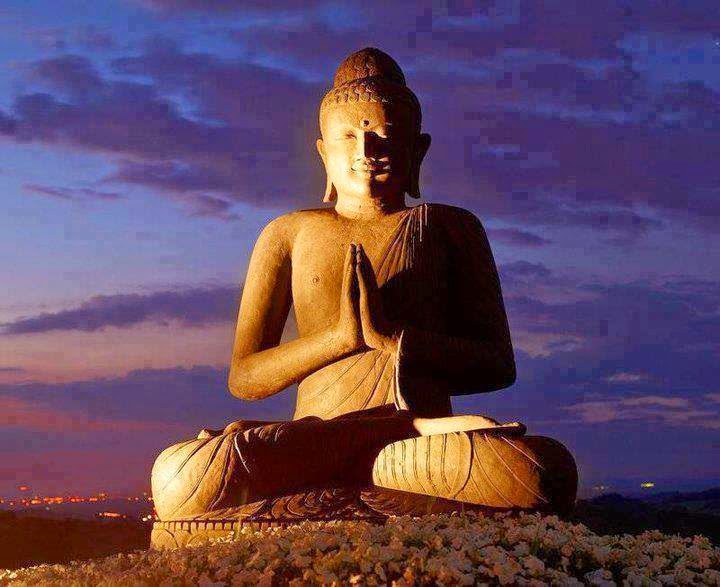 As we grow in Buddhist practice, our understanding of the three jewels of refuge, the three Precious Gems, certainly changes. When we are brand new, we might think, “Well, maybe this was some guy 2600 years ago who gave some good ideas, the Dharma is what he taught and the Sangha are ordained folks. They could also be holy because they either became or living a life that makes it easy to become en lightened.” This is okay to think like that, however, it probably doesn’t really mean that much to me. Actually, I mean the new person, it means a lot to me personally because, among other important ideals, from a historical perspective, in the Blue Annals, it is considered that one of my previous, previous, previous, previous lives was as Shariputra, one of the direct disciples of the Buddha. It has deep meaning for me although I don’t have memory of that lifetime. Anyway, as we grow in our Buddhist practice, we start to think that there might really be a relationship between me and t
Post a Comment
Read more
More posts