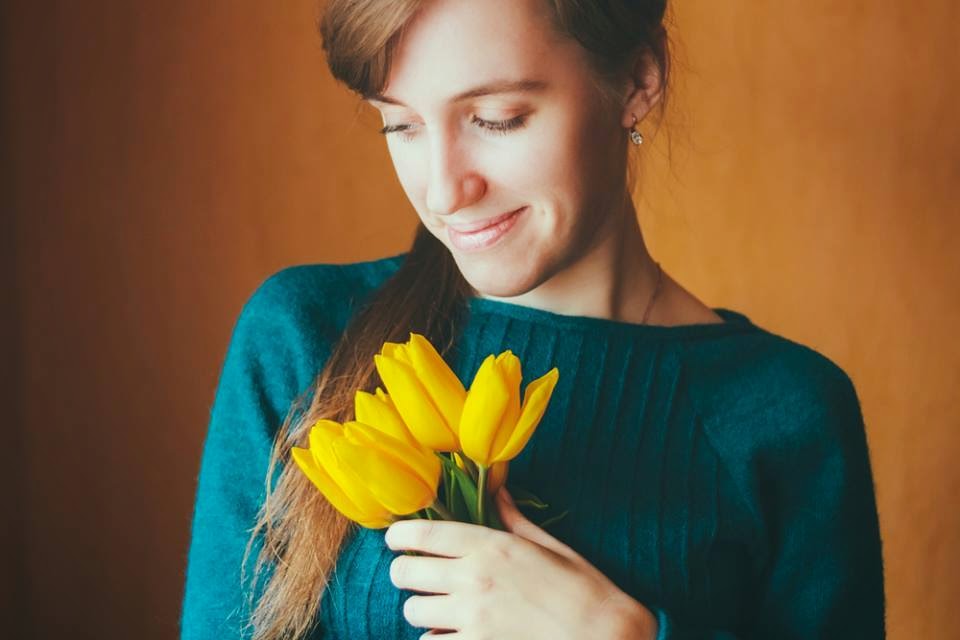 Enlightened beings coming to this world to be of benefit (such as Lord Buddha Shakyamuni and bodhisattvas), must endure the delivery system of the hypnotic innate view in order to arrive in the human realm. Then, they must throw it off to be of and real benefit. How they accomplished that is by practicing the stages of awakening and by holding valid refuge in the basis, the inner objects of refu ge. This is why the skillful, even young people, and especially the elderly seek guidance through refuge to gain the valid inner objects. Isn’t that a marvelous process of rescue?  Formal refuge in the Buddha, dharma and sangha is so important because the inner object is bestowed at that time. Also, during initiation, after retaking formal refuge, the inner being also receives the inner object of the initiation deity. Only then will you begin to remember who you really are. Of course, you already knew who you were before because you saw yourself inside... everyone is like this. Without think
Post a Comment
Read more
More posts