Showing posts from December 6, 2015
Show all

Dreams and other Buddhist musings 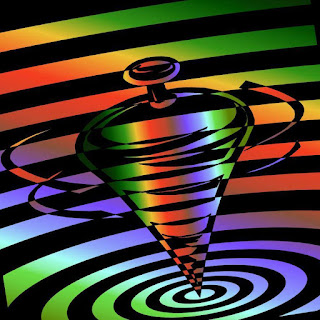 Enlightened Generosity and other Musings 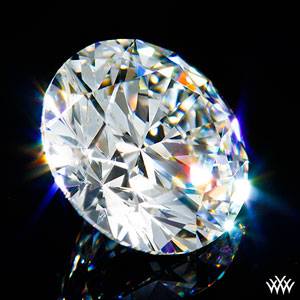 In the act of enlightened generosity, the doer, the action, and the receiver are all perceived as empty of inherent existence. By only intellectually understanding the non-inherent existence of these three elements that comprise higher generosity, one can generate a false realization that is not aligned with the awakening process. One might even gain a realization that is beneficial, but the enti re thought process is primarily a constructed educational realization. When making efforts to practice Bodhisattva type generosity, it is an error to believe that you are not real and the receiver is not real, but the action is real, or that you are not real, the action is not real, but the recipient is. Others who believe that only the action is real but the giver and the receiver are not real affirm the action of giving as the real thing that is happening, but it still lacks the marks of reality and is not a transcendent view. Lastly, the one who states that the action and receiver are i
1 comment
Read more
More posts