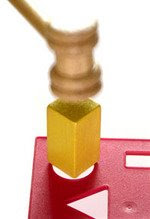 Part four of a series. Chandrakirti states from a logical philosophical position that even the smallest duration of time cannot hold what is illusory. So, not even the smallest moment of time has the natural structural capacity to hold what is truly real. Because it has no inherent reality, it is empty of inherent self-sustaining existence and because of that, its appearance is illusory. The very thing that your hope is placed on to be real and stable and a support of meaning is in fact without that very thing that makes it real to you. Now, I have to state it in another way because it is important. It does not have even the possibility of creating this support because your current view belongs to the human realm perceptual support, in other words the innate view. What you are resting your hopes to understand reality is the illusory innate view that is not meant to support the very thing that you intellectually want it to be. It is not possible for it to be this. This is the p
1 comment
Read more

Reality and Falling Asleep in Meditation 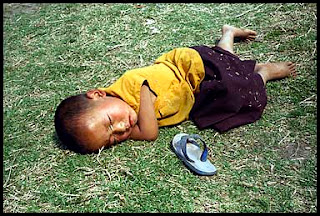 Third in a series- The practitioner has not yet created new perceptions regarding how things actually exist that can be used without the crutch of the inferior view. Students often say, "I am doing my practice, and boom, I suddenly fall asleep." That is because they not yet hold a organized structure in their perceptual continuum where new knowledge, perceptions and learning can rest and stabilize. So, boom, like that. It is actually very common. The reason why you receive teachings is to help create new perceptions. Inner teachings arriving to the ordinary mind prepared by knowledge and practice recreate the mind so that someday you might instead say, "Wow, I can now understand something that I could not understand before". The new perception on the outside helps, so when the teaching comes from the inside you connect with it. Otherwise you do not understand, and you are the weakest link of your own inner process, unable to support the knowledge offered.
Post a Comment
Read more 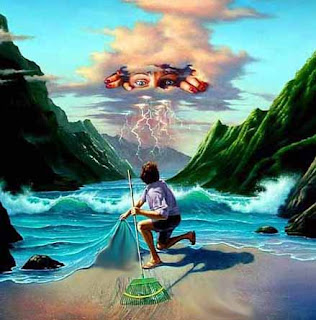 part two of a series The innate view is part of a perceptual story bonded to a living being such as a human being and connected to a particular subtle inner mind. The innate view, or taking what is transitory and impermanent to be permanent is reinforced by society as well as personal experiences of seeing the world as solid and unchanging. This complex set of instructions is bonded in order to help you to be alive in this perceptual realm. You are only alive here by your perceptions. If you do not have an innate view, you are not here! This continues until the correct view replaces it. Even the inner bases, the more subtle minds that hold various relationships to human life and inner life are illusory, as they are even more fully hypnotized into taking the transitory to be real, and rightly so! Otherwise, you would not be here. You would not have this wonderful opportunity as a human being unless you were capable of receiving these various cascading effects toward the gross min
2 comments
Read more 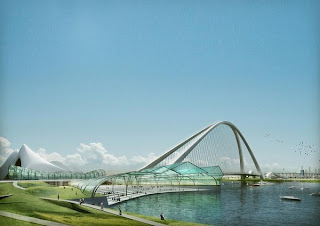 When we learn about something complicated we need a scientific method, medical diagrams or business terminology as a matrix to hold new concepts. The study of the nature of reality has used the language of philosophy beginning in early times. So, logical calculations and even mathematical logic are used by the intelligent mind to challenge its profound illogical core that prevents them from experiencing reality. The challenge to the intelligent is to root out the illogic and force it to enter into a new dynamic with the outer and inner mind relationships based on valid methods. Because you are not alive in the way you think you are, it is absolute necessity to deny your view. In Buddhism, there is a cultivated faith in the Buddha and other great beings such as Nagarjuna and Chandrakirti who admired the Buddha and were later admired and studied by other great masters such as Je Tsongkhapa and others. The faith of these masters combined with the faith of your own teacher toward th
Post a Comment
Read more

Emptiness and Your Aunties Needlepoint 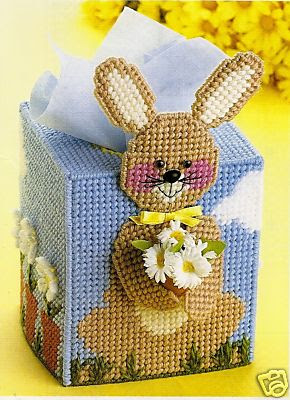 We embark upon an inquiry into the mystery of emptiness and love. In order to reach some conclusions regarding a potential relationship, we need to explore traditional Buddhist meanings of emptiness, although I believe my commentary does diverge into more original thinking than a lot that I read. These insipid commentaries by people who supposedly have studied it do not seem to have that strong a hold on their own idea of emptiness. One unnamed Tibetan lama, after each verse of powerful commentary by Chandrakirti states, "It's empty, Lord Buddha said it's empty, and therefore it's empty." It is a good thing my laptop is valuable, or I might have thrown it out the window. I have no qualms, no argument, that Lord Buddha Shakyamuni or Nagarjuna did in fact say those things. I truly believe his point was that because we have great faith in the words of Lord Buddha Shakyamuni, and because he said it, it is so, that is that! That was good enough for him, and I h
Post a Comment
Read more 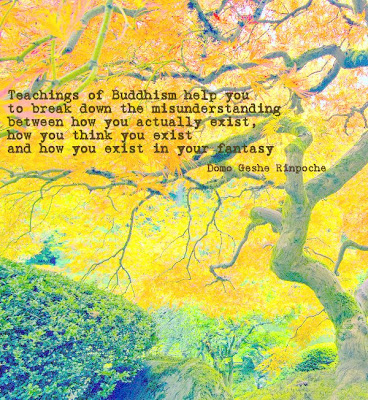 Video on Emptiness and Flags without Flagpoles 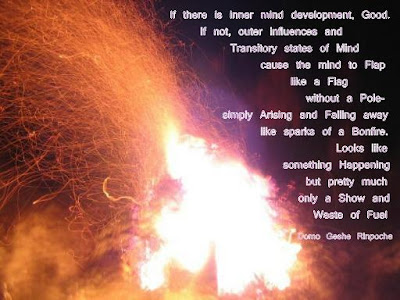