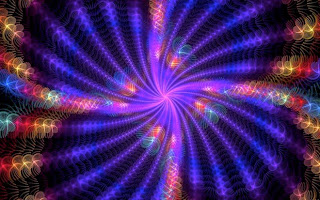 When efforts are nearly finished in the Path of Preparation to awakening, your mind will withdraw to an inner location of your own consciousness. Upon perceiving the level of deep inner mind that is holding the real discomfort of momentary change, you will feel compelled to become free, released from that suffering. Your awareness will then need to move to the interior place where the bonds of ordinary being can be dissolved. This is a deep and unforced concentration activity accomplished in the natural and organic method of the Great Path of awakening. ~Domo Geshe Rinpoche ~~~~ "Wenn die Anstrengungen auf dem vorbereitenden Pfad zum Erwachen beinahe vollendet sind wird sich Dein Geist an einen inneren Ort Deines eigenen Bewusstseins zurückziehen. Wenn Du die tiefe innere Geistesebene wahrnimmst, die an wirklich unangenehmen Gefühlen gegenüber sofortigem Wandel festhält, wirst Du Dich gewungen fühlen, frei und von diesem Leiden erlöst zu werden. Deine Wahrnehm
Post a Comment
Read more

Cosmic Correction, Time Itself, White Conch and other musings 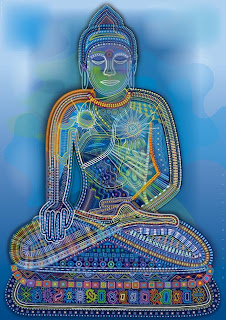 The selfish person silently invites themself to be harmed because self-cherishing is a distortion of perfection, the actual basis of all life. The self-absorbed view calls out for cosmic correction and realignment with reality. However, th ere’s no one there to help out in a manifest way except other self-cherishers, so they spend a great deal of their precious time together slapping and smacking on each other. Back and forth, back and forth, they harass and produce more negativity, making karma that reinforces habitual harming. Then, out of concern for their own safety, the ensuing suffering increases self-cherishing, making others who come into contact with them an object of further harm. Buddhism suggests that if we are suffering, it is because we have been practicing the selfish view and are experiencing its cascading effects. The way to heal is not by blaming ourselves, but by blaming self-cherishing itself! If the self-cherishing that has been haunting us cann
Post a Comment
Read more 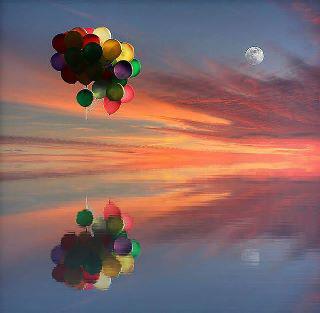 True wisdom appears innocent, but those in wisdoms care are beyond the machinations of sophistication. To get to that point, we will need preparation for bodhichitta, the mind of enlightenment. This is called arising bodhichitta, and is the stage to get rid of what is no longer useful or needed: stress, anxiety, problems, issues impeding your process, even whining, (hooray! no more whining). Of course, these obstacles are like nothing to the awakened state, however during the preparation stage they squat in the perceptual location of higher perceptions like a defective plug of an old fashioned radio. They must be removed because they’re taking the place of a higher concept. When that goes into place, it is as though it disappears in a healing modality. Suddenly, the complexities of ordinary life problems are gone. Then, you too will become an advocate, saying, “They really were illusory!” ~ Domo Geshe Rinpoche ~~~~~ "Echte Weisheit erscheint unschuldig,
Post a Comment
Read more
More posts