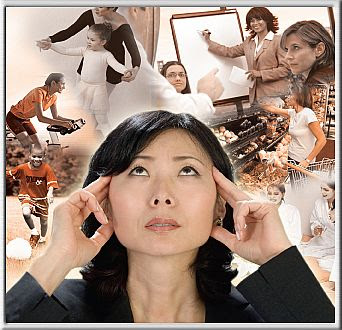 Feelings of Flying and Other Unusual Experiences "There are many with a karmic spiritual nature that naturally effervesces in meditation. This will sometimes cause extraordinary experiences, feeling light as a feather, heavy as a rock or feel like they are flying in the sky – all fresh experiences arising to those with previous development. It is a sign of karmic accomplishment from the past. However, this is not how we’re going to become enlightened, only a sign of capability to continue training begun earlier. It is not even a good substitute for a real spiritual practice" ~ Domo Geshe Rinpoche ~~~ "Hay muchos con una naturaleza espiritual karmic que naturalmente effervesces en la meditación. Esto causará a veces experiencias extraordinarias, sintiéndose ligero como una pluma, pesada como una roca o sentirá que ellos llegan en avión el cielo – todas las experiencias frescas que se levantan a aquellos con el desarrollo anterior. Es una señal del logro karmic del pasado. Sin embargo, esto no es como vamos a hacernos
Post a Comment
Read more

What is an Idea? (part three) 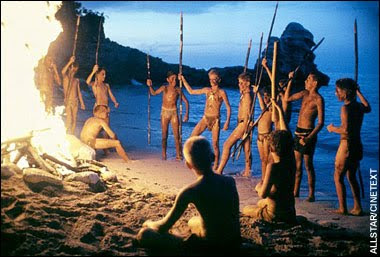 In our ongoing exploration of the meaning of “idea,” we see that skill in linguistic manipulation often means that our philosophy is correct by agreement among ourselves while others have unproved ideas. This is a cultivated talent of all good debaters. While we have principles, they have ideas (notions or opinions). Meanwhile, our group, (whatever that is), country, or community thinks about what is truly important and create principles of varying actual logical sense. There is a story called, “The Lord of the Flies”, about lost boys living on an island with no adults, no education, fending for themselves. They invented strange rules, principles, and attitudes as well as an ability to punish others for seemingly innocuous reasons. It causes me to think about different cultural values. For example, I saw a documentary about the Inuit and their shamanic culture, which has a tremendous number of rules. I cannot remember the details but it would be as if I was going to take a cook
Post a Comment
Read more

What is an Idea? (Part two) 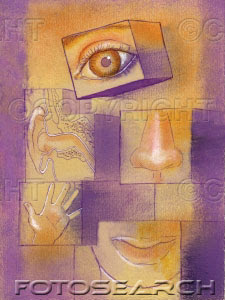 In our ongoing discussion of diverse meanings we ascribe to the word “idea”, it is good to keep an open mind so that we become more adept at listening and understanding others. This prepares us as excellent candidates for quality relationships with others as well as become more receptive to Buddhist dharma teachings. Another method to discern the nuances of “idea” is thinking how we process the elements that we add to our worldview in the form of impressions. Have you ever seen the small toy, constructed of some kind of sticky rubber that looks like a frog’s tongue? You flip it out like a sticky whip and pick up something such as a piece of paper. Energetic, gathering of impressions are often like this – flliipt, fllupt. Whether we do that skillfully or not with our energetic inner bases of the senses, the nutritional needs of our perceptions must be satisfied somehow. Impressions are the real food of the senses in the form of data. I understand that, during Communist time, t
Post a Comment
Read more

How Hard Should We Wish for Others to Be Happy? 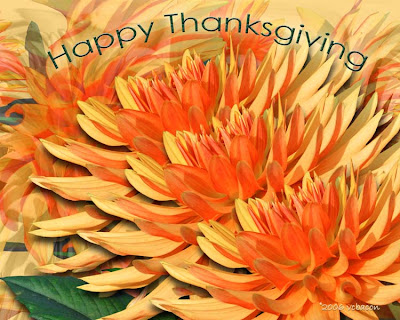 "What limits a meditator creating the authentic wish for all others to achieve boundless happiness and freedom is hampered by their own undeveloped capacity for making effort. We need to make tireless efforts to make ourselves strong enough to make tireless efforts. A skilled practitioner wishing for happiness for others does not hold the idea “I am giving top effort here”, or “I am only doing a little bit of wishing today because I feel discouraged”. There is a correct, powerfully clean and innocent return to purity and joy for a practitioner making the great wish to bestow a cultivated model of happiness on all living beings" ~Domo Geshe Rinpoche ~~~ "Lo que limita un meditator la creación del deseo auténtico de todos los otros de conseguir la felicidad ilimitada y la libertad es obstaculizada por su propia capacidad subdesarrollada para hacer el esfuerzo. Tenemos que hacer esfuerzos incansables de hacernos bastante fuertes para hacer esfuerzos incansables. Un practi
Post a Comment
Read more

The Wonderment of Feeling Thankful 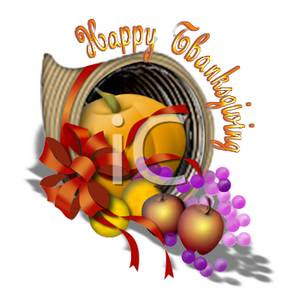 "Thankfulness must have an object. A dynamic tension arises between us and the object, producing a magical quality in us, a wonderment holding a special state of mind while simultaneously admiring and delighting in that sensation. We might think ‘Isn’t it a miracle that I have this?’ It is magic is because there does not seem to be any plausible relationship between the causes and conditions present in our life and the fact that this so nice thing is there. So, we perform a magical action of affirmation toward an unseen object such as God or a familiar benefactor such as a friend or family that heals our self centeredness and sense of entitlement, opening us to experience compassion and caring from others" ~ Domo Geshe Rinpoche ~~~ "La gratitud debe tener un objeto. Una tensión dinámica se levanta entre nosotros y el objeto, produciendo una calidad mágica en nosotros, una admiración sosteniendo un estado de ánimo especial admirando simultáneamente y deleitándose con aq
Post a Comment
Read more

What is an Idea? (Part one) 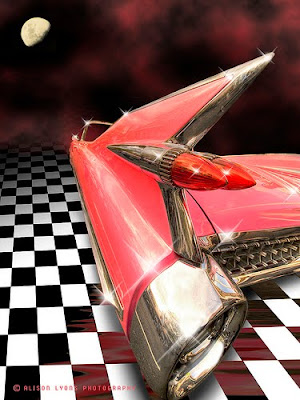 We begin our discussion on idea in the spirit of the method we use to agree on terminology the way Tibetan Buddhism is taught in Geshe advanced Buddhist studies. If we cannot agree on terms and ideas, it will be more difficult to explain other concepts based on those. I am not using traditional dharma words here ideas those are for explaining the foreign Sanskrit concepts to Tibetan students. Since education in the West is diverse and culture is changing rapidly, it is good to have common ground in English also. We can agree that ideas are modules of mental process; one of your most important techniques for interacting with the world. This word comes from both the Latin and Greek, meaning, “to see.” In that way, it appears to be a way of describing the gathering of information, however, I also think it is not easy to definitively state, “both the Greeks and the Latin say that idea = to see.” We all understand the confusion possible from our own explorations in communication bet
Post a Comment
Read more

What Are You Doing Here? 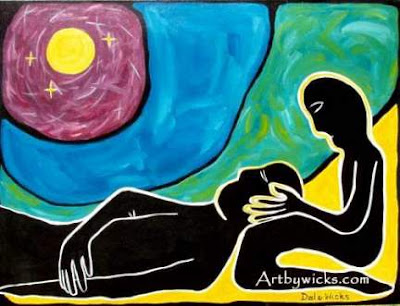