Wealth of the gods 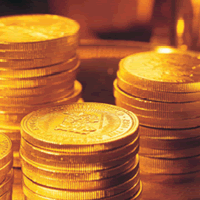 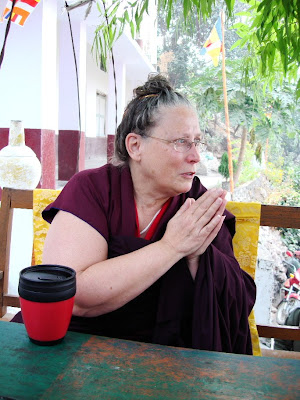 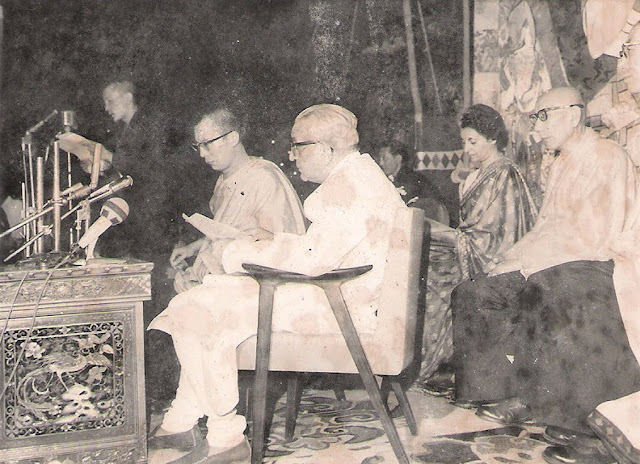 Tibet House had been active for about a year when I arrived in New Delhi to work there at the request of His Holiness the Dalai Lama. I had a lot to do. We had few people working so each of us did a lot. That’s interesting, because usually Rinpoches are more ceremonial. That was the very first Tibet House. It was the only Tibet House. When I went back there around 2003, I spoke to the monk in charge of the museum, (which was my earlier special responsibility). Back in the 60’s he was a young Tibetan monk who cleaned the windows and floors, and now he is the in charge. I suppose in 30 years one could learn quite a lot. I sat down with him that day and told him I remembered him, described his earlier job, and shared a number of memories with him. He was surprised, I do not think he comprehended that I was the same Domo Geshe, although, everything I said about him, he absolutely agreed. Perhaps that was because I did not look quite the same as my just previous life! Because
Post a Comment
Read more 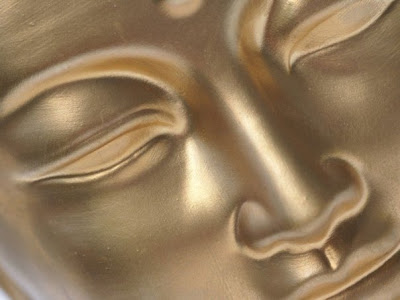 Concentration cannot be discovered before attaining motivation. Concentration is the result of align ... ed energies that have been made supple by correct high thinking, and not by forcing the mind. Cultivating the motivation to forever follow the Path to Perfection, as well as complete curiosity to deeply understand what the Buddha thought, is high thinking. ~Domo Geshe Rinpoche~~~
Post a Comment
Read more
More posts